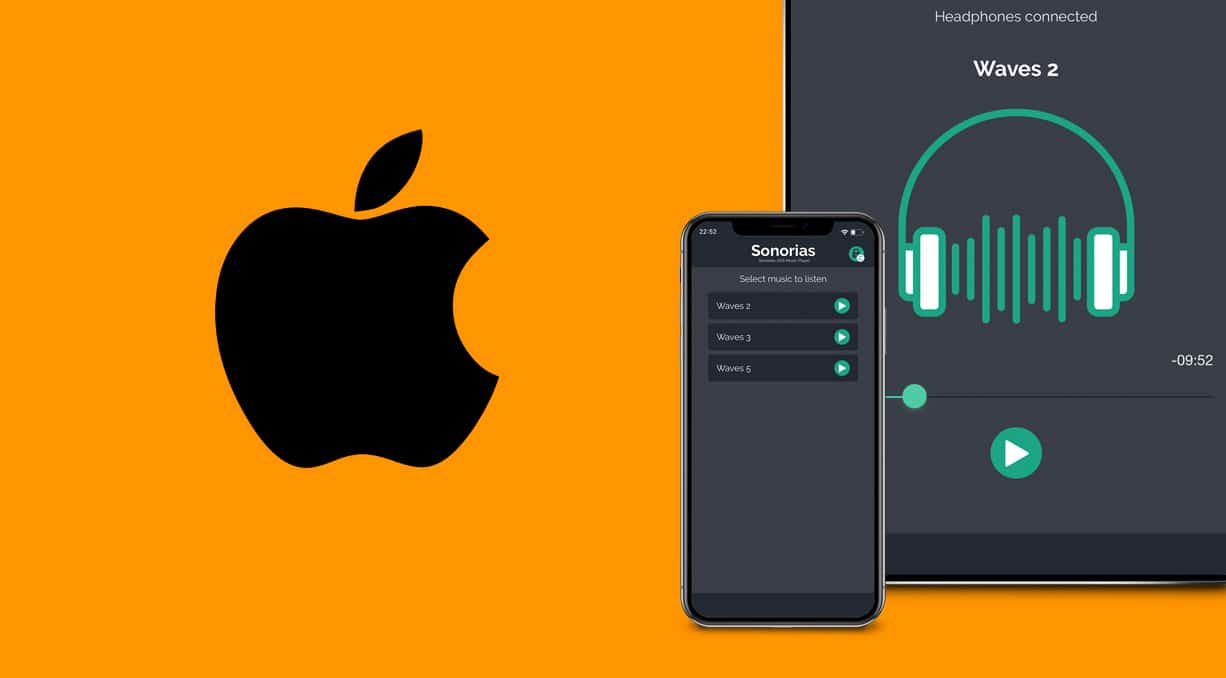 The main feature is that now you can lock your phone/tablet (e.g. turn off the screen) a still listen to the music. This feature is especially useful when your kids are listening and you don’t want them to play with the device during listening. Simply lock the device and keep listening.

The other update is the in the playback – a few clients reported small issues on some devices where the playback had a slight “drop” after the music was paused and played again. Now the playback is fluent and it is possible to press pause/play even a hundred times 🙂

The last update tries to fix the problem with downloaded music that dissappears from the device. We were unable to track down this issue and it never happened on our devices. So we tried to play with the files manipulation after download and we did some small changes that could affect this download in a positive way. If you had (or still have) this issue, please update to the latest version.

If there will be any issues (I hope not), please let me know.

This website uses cookies to improve your experience while you navigate through the website. Out of these, the cookies that are categorized as necessary are stored on your browser as they are essential for the working of basic functionalities of the website. We also use third-party cookies that help us analyze and understand how you use this website. These cookies will be stored in your browser only with your consent. You also have the option to opt-out of these cookies. But opting out of some of these cookies may affect your browsing experience.
Necessary Always Enabled

Performance cookies are used to understand and analyze the key performance indexes of the website which helps in delivering a better user experience for the visitors.

Analytical cookies are used to understand how visitors interact with the website. These cookies help provide information on metrics the number of visitors, bounce rate, traffic source, etc.

Advertisement cookies are used to provide visitors with relevant ads and marketing campaigns. These cookies track visitors across websites and collect information to provide customized ads.

Other uncategorized cookies are those that are being analyzed and have not been classified into a category as yet.